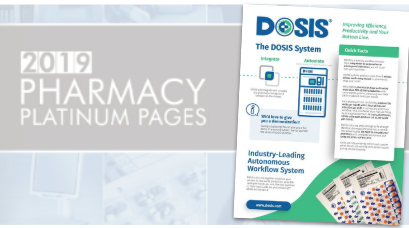 -Integrate: DOSIS will integrate with virtually any pharmacy management software on the market.

-DOSIS is a turnkey workflow solution. From integration to automation to printing to adherence, we will scale with your business!

-DOSIS units are small enough to fit through standard doorways and plug into a normal 110v power outlet. No need to remodel your pharmacy to fit oversized equipment. Our units are 25"D x 43"W x 79"H.

-Units act independently within each system which means all working units remain active during troubleshooting.

Dosis units link together based on your volume. At real-world production up to 20k cards per month per unit, the only question is, "how many cards are you producing?" DOSIS will handle it!

We'd love to give you a demonstration!

Seeing is believing! We can give you a full demo of a working system. See for yourself the value of DOSIS workflow. 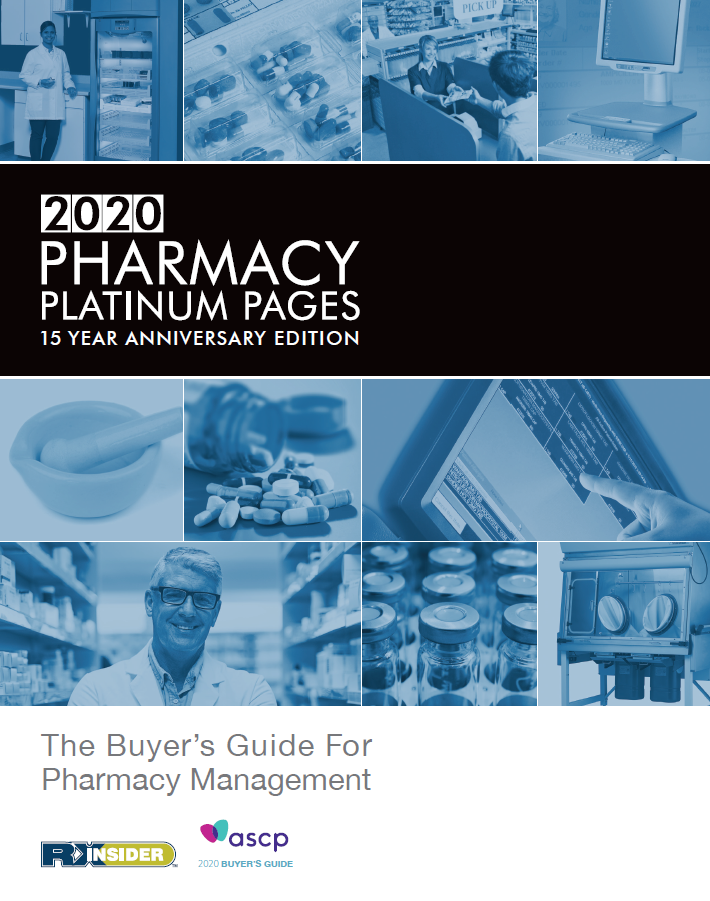 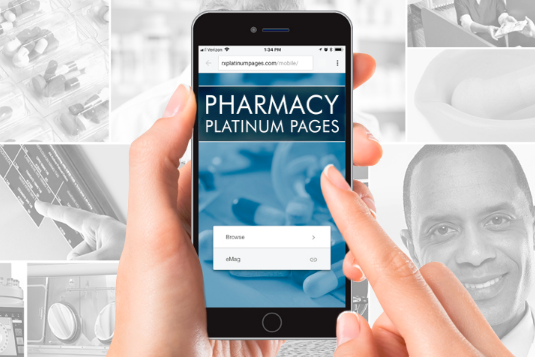 Advertise in the 2021 Platinum Pages

Manchac Technologies, L.L.C. was established in 2006 and develops, manufactures, and supports DOSIS products in hundreds of institutional pharmacies across the United States. By automating tedious and error-prone tasks, our robotic solutions produce tangible, per-prescription savings while reducing chaos within the day-to-day pharmacy work environment.