Pivoting During a Pandemic 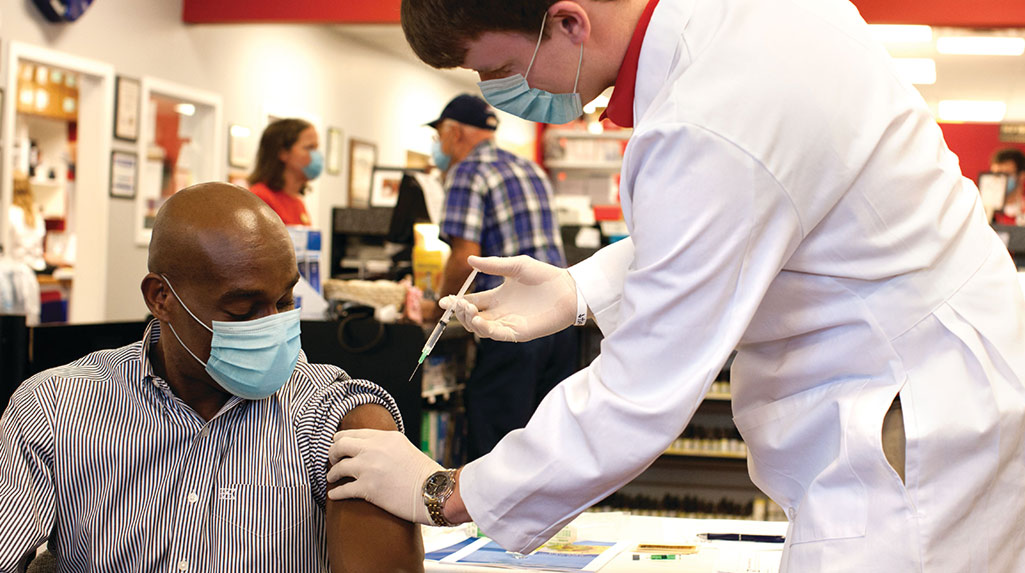 A global impact doesn’t mean your business is done; it just means you have to think differently 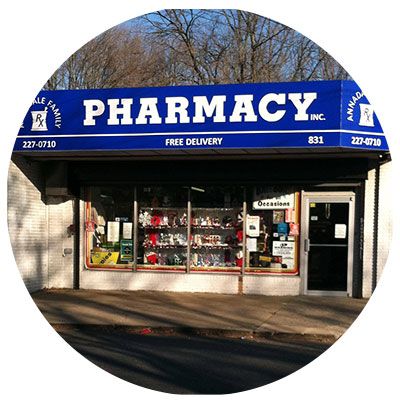 Jeneane Chirico, owner of Annadale Family Pharmacy in Staten Island, New York, says that while the pandemic created havoc for many patients — and her business — it also opened the door to new possibilities and ways of conducting the business of her pharmacy.

As someone who admittedly says that as a young girl, she was scared of needles, Chirico realized that if she passed on the opportunity to offer vaccinations to the public, she would be missing out on a crucial opportunity to grow her business and help the community she serves.

“It kind of saved my business,” she said. “I have a lot of people coming into my pharmacy who never did before.”

Located on the south side of Staten Island, Annadale Family Pharmacy is one of many pharmacies situated on the island, home to nearly half a million people.

Like many independent pharmacies across the nation, Chirico began looking for ways to set her pharmacy apart while meeting the needs of the families who lived near her neighborhood store.

“When COVID-19 came, I saw a big need to reach out to other pharmacies,” Chirico said. “I said to the other pharmacists that if we’re going to do anything, we need to offer vaccinations. CVS and other major chains could only handle a certain amount.”

One of Chirico’s pharmacists renewed their license that enabled them to give vaccinations, and Chirico and another one of her pharmacists signed up for a full immunizer course.

“We had patients waiting in long lines to get vaccinated,” she said.

In addition to creating goodie bags for those who came in to get vaccinated, Chirico says the staff began going on the road to help those who couldn’t come into the pharmacy.

“We went to homebound clients to make sure they got their vaccines,” she said. “We also went outside the pharmacy to help special needs kids who didn’t feel comfortable in the pharmacy. We tried to go a little out of the way for people when we could.”

When the COVID-19 vaccine became available, he opened his pharmacy on six Sundays to allow more people to be vaccinated.

“My staff was very willing to give up a Sunday to help people receive the vaccine,” he said. “We administered between 180 and 250 vaccines on the Sundays that we were open.”

Forbes, a state legislator, asked the local mayor of Urbandale and his wife to help register patients and direct them where to go after they arrived at the pharmacy.

“All six Sundays were a big success, and we had dozens of positive comments from patients on how efficiently everything ran,” Forbes said.

He also quickly realized that the pharmacy’s old way of making appointments wouldn’t work during this high-demand time.

“We didn’t have a system for taking appointments, and the pharmacy was doing everything over the phone,” he said. “Our pharmacists got overrun taking requests, so we started using an online scheduling service to help manage this process.”

“We partnered with a company called Vaxi Taxi, a local company in Des Moines, because we were receiving calls about patients who were unable to transport to get a vaccine,” he said. “This service gets the vaccine and takes it on-site to the patient through a hired pharmacist.”

While at first Chirico didn’t envision vaccinations as part of her pharmacy’s services, she’s now embracing what the future holds and expanding to include more vaccination opportunities.

“We ordered flu vaccines, too, so that is something new and exciting for us,” Chirico said.

Cardinal Health is a distributor of pharmaceuticals, a global manufacturer and distributor of medical and laboratory products, and a provider of performance and data solutions for healthcare facilities. With 50 years in business, operations in more than 30 countries and approximately 44,000 employees globally, Cardinal Health is essential to care.