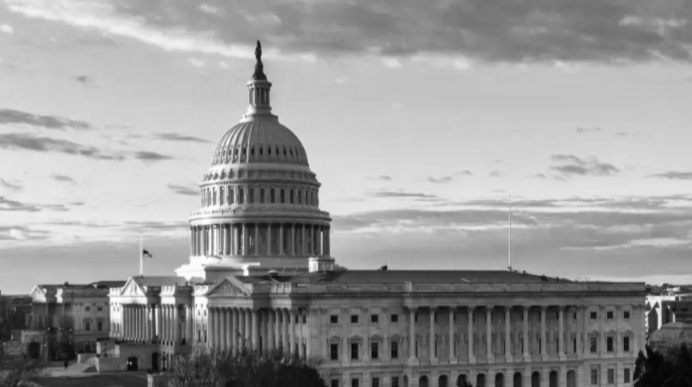 The biggest surprise from the Nov. 8 midterm election was undoubtedly the lack of the so-called “red wave” that many expected. Instead of enjoying commanding majorities in both chambers of Congress, Republicans will have, for the moment, a 222-212 majority in the House starting in January, while the Democrats will keep their narrow control of the Senate, giving us divided government. What does that mean for the 340B program?

It’s a decidedly mixed bag, but here’s the bottom line: Under divided government, and with narrow majorities in both chambers, it will be tough for either party to push through expansive or divisive policies.

However, under a Republican-controlled House, don’t be surprised to see some 340B oversight hearings and bills that would require greater transparency and reporting, like what we saw when the GOP last controlled the House from 2016 to 2018.

In the House, the Energy and Commerce Committee has primary jurisdiction over the 340B program. There, Rep. Cathy McMorris Rodgers (R-Wash.) will serve as chair and Rep. Frank Pallone (D-N.J.) will be the ranking member. About a decade ago, McMorris Rodgers was a 340B supporter; however, she has mostly been silent in recent years. Notably, she was one of two Republicans who asked the Government Accountability Office earlier this year to scrutinize a law granting hospitals more flexibility in 340B eligibility because of COVID-19-related changes to patient mix. Meanwhile, former committee member and 340B champion David McKinley (R-W.Va.) lost in the primary and will not return, and Republicans have appointed Rep. Brett Guthrie (R-Ky.) to chair the Health subcommittee...

Sentry Data Systems, a pioneer in automated pharmacy procurement, utilization management, and 340B compliance, is leading the healthcare industry in turning real-time data into real-world evidence through Comparative Rapid Cycle Analytics™ to reduce total cost of care, improve quality, and provide better results for all.