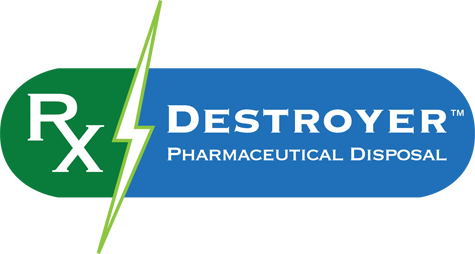 How California Plans To Drive Down The Cost Of Prescription Drugs 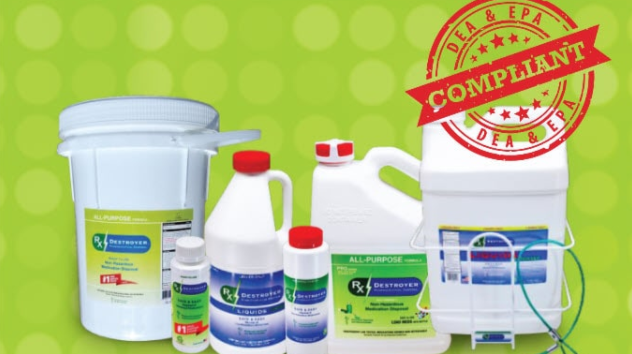 How California Plans To Drive Down The Cost Of Prescription Drugs

According to an article by the GRx Pharmacy Blog, The Governor of California, Gavin Newsom (D), has proposed what some may call a radical idea to help reduce the cost of prescription drugs and lower healthcare costs in general for the state.  His idea is to begin a generic drug label for the State of California. With the billion-dollar drug industry in California, lowering the cost of just a few of the most common prescription drugs could have a significant impact. Reducing the cost of prescriptions could eventually lead to reducing premiums which would pass savings on to residents of the state.

How Would a State Drug Label Work?

As proposed, the state of California would negotiate a contract with current drug manufacturers. The medication would be the same although would be branded under a different “California state” label. Because the healthcare market in California is so large, drug manufacturers would be able to reduce the costs of drugs under a second label if guaranteed their business with the state.

Other manufacturers may then in turn lower their prices in an attempt to win the next contract. This domino effect can further decrease healthcare costs to the state of California.

There are many other factors affecting the cost of prescription drugs in addition to market competition. Drug manufacturers are aware that raw materials shortages and challenges facing quality manufacturing practices could increase drug production costs and drive up medication prices. For example, when hurricane Sandy slammed into the Northeast of the U.S., the generic drug doxycycline was typically priced reasonably at about $20 a bottle. Due to the hurricane and complications with flooding at a drug manufacturing facility, the prices skyrocketed to approximately $2000 per bottle at the wholesale price.  A state generic label could not mitigate against all risks of prescription cost increases in cases of unpredictable natural disasters such as this.

With realistic expectations, this idealistic proposal has potential. By concentrating on several of the higher-priced prescriptions first, California and the drug manufacturer both have an opportunity to evaluate the process and iron out the details.  Additional drugs could be rolled out periodically for continual price reductions to the state. Other states could follow suit if done correctly, or they could join California for greater buying power. The idea of state labeled prescription drugs could potentially transform the healthcare industry in a significant way.

Rx Destroyer™ is your one-stop for safe, easy and compliant pharmaceutical waste disposal products and services. We help professionals and organizations across many different types of healthcare facilities and industries to properly dispose of drugs and controlled substance waste. Contact us with any questions and to learn more about our DEA compliant medication waste disposal systems.