How Verity Can Eliminate DIR Fee Concerns for Contract Pharmacies 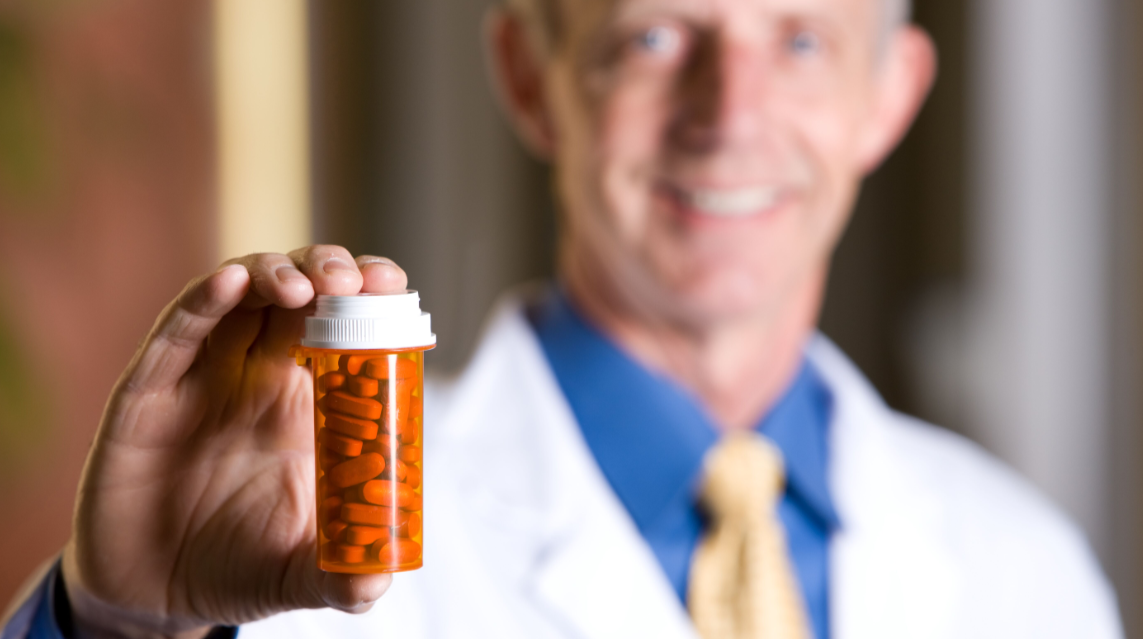 How Verity Can Eliminate DIR Fee Concerns for Contract Pharmacies

A flexible approach that works for ALL pharmacies

In recent years, there has been a significant increase in the use of DIR fees by pharmacy benefit managers (PBMs), causing concern for pharmacies and the impact to their revenue margins. This article reviews DIR fees’ most common handling in regards to 340B relationships and how Verity Solutions’ flexible approach to pricing works for all pharmacy types.

To start, let’s define DIR, which stands for “direct and indirect remuneration.” They can be found in the federal rules and include “discounts, chargebacks or rebates, cash discounts, free goods contingent on the purchase agreement, upfront payments, grants, or other price concessions or similar benefits from manufacturers, pharmacies or similar entity.”1 Simply put, DIR are fees that pharmacies may see PBMs charge outside of administration fees. They are generally collected after the point of sale, also known as ‘clawbacks.’2 The advent of the 340B drug program has been a good source of profit for many pharmacies serving as contract pharmacies for covered entities (CEs). However, these charges, or clawbacks, can create a negative reimbursement for the drug dispensed. Over the past few years, the assessment of DIR fees has adversely influenced pharmacy participation in the 340B drug program.

Many TPA contract pharmacy agreements dictate pharmacy cost as the third-party payer paid amount, also known as the ‘reimbursement model.’ In this model, when PBMs charge the contract pharmacy DIR fees on drugs dispensed to Medicare and 340B patients, the transaction’s actual payment is not remitted until weeks or even months later in batches, which may lead pharmacies to incur a significant reduction in revenue unknowingly after the fact. Most 340B software sees the adjudicated total on a claim through the switch but does not account for the pharmacy’s actual reimbursement nor the retrospective DIR fees imposed.

Verity’s model provides security and eliminates pharmacies’ loss of margin concern. The Verity 340B platform uses a ‘reference model’ where the pharmacy pays the 340B Covered Entity a WAC percentage amount. Having a set reference price can equate roughly to what the pharmacy pays for a given drug dispensed in any scenario, such as standard pharmacy cost for replenishment. This “winner’s only” model allows contract pharmacies to keep margins plus the dispensed fees while enabling them to receive additional reimbursement, lessening the impact of using actual amounts paid to the pharmacy (via the PBM) when DIR fees are subsequently incurred.

We simplify the complex process of maintaining 340B program compliance resulting in critical 340B cost savings for our customers. Hundreds of integrated healthcare systems, acute-care hospitals, community health centers, federally-qualified health centers, pharmacies, and other 340B-eligible covered entities throughout the United States rely on Verity 340B® software and services to successfully manage their 340B program.